Plate shooting takes place on the first and third Thursday of the month at the Rich Geyer Indoor Range at 7:00 PM

You will be required to bring the following:

You will be standing beside a table shooting a 3″ self healing target at 25 feet.

You will have two six round stages to shoot starting on the left side of the table.

The commands will be given as follows:

For the second stage, you move to the right side of the table and the process repeats itself. The shooter with the lowest time to hit five targets is the winner. 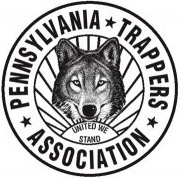 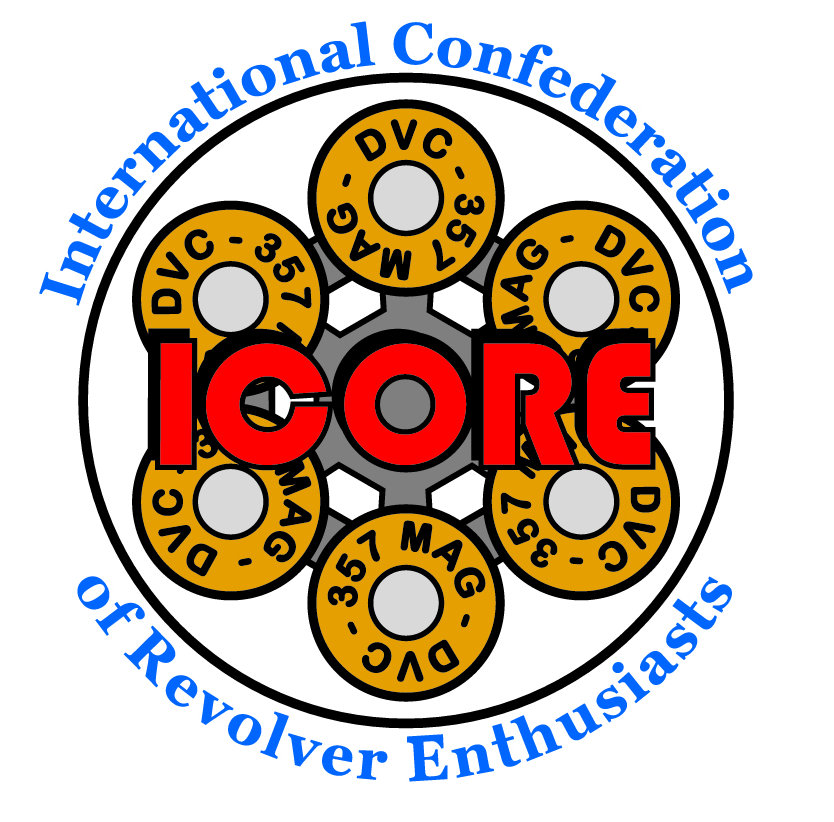 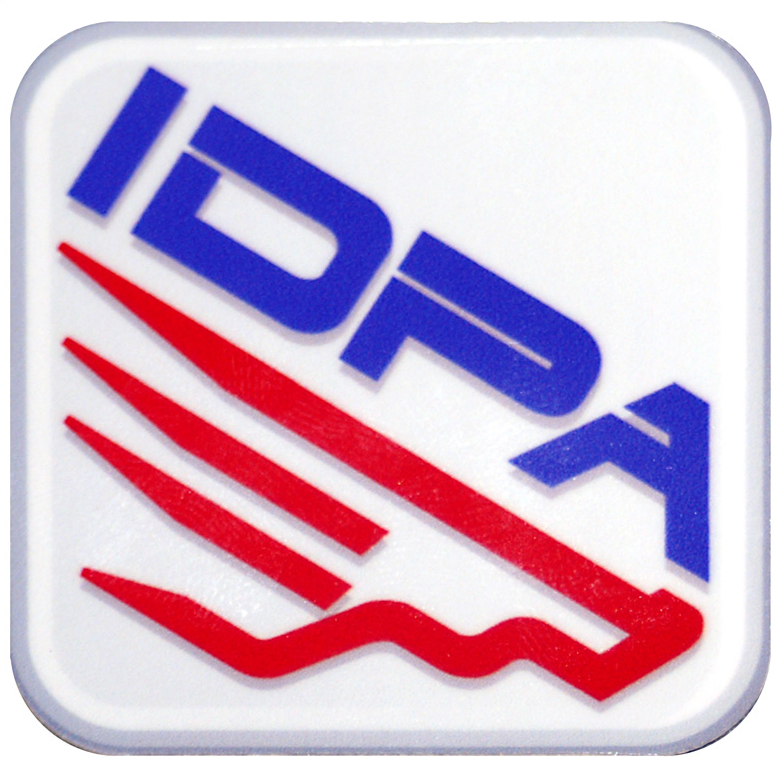 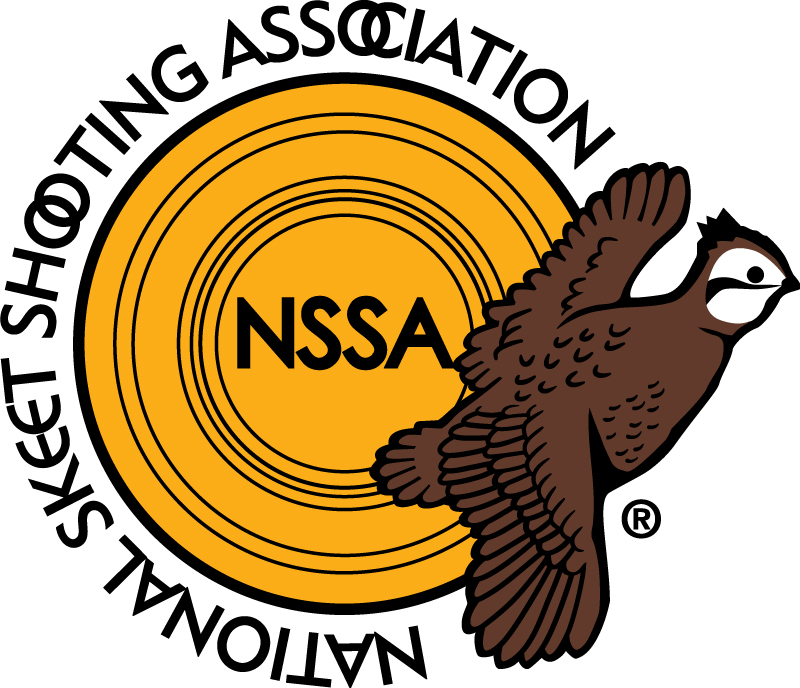 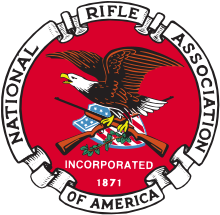 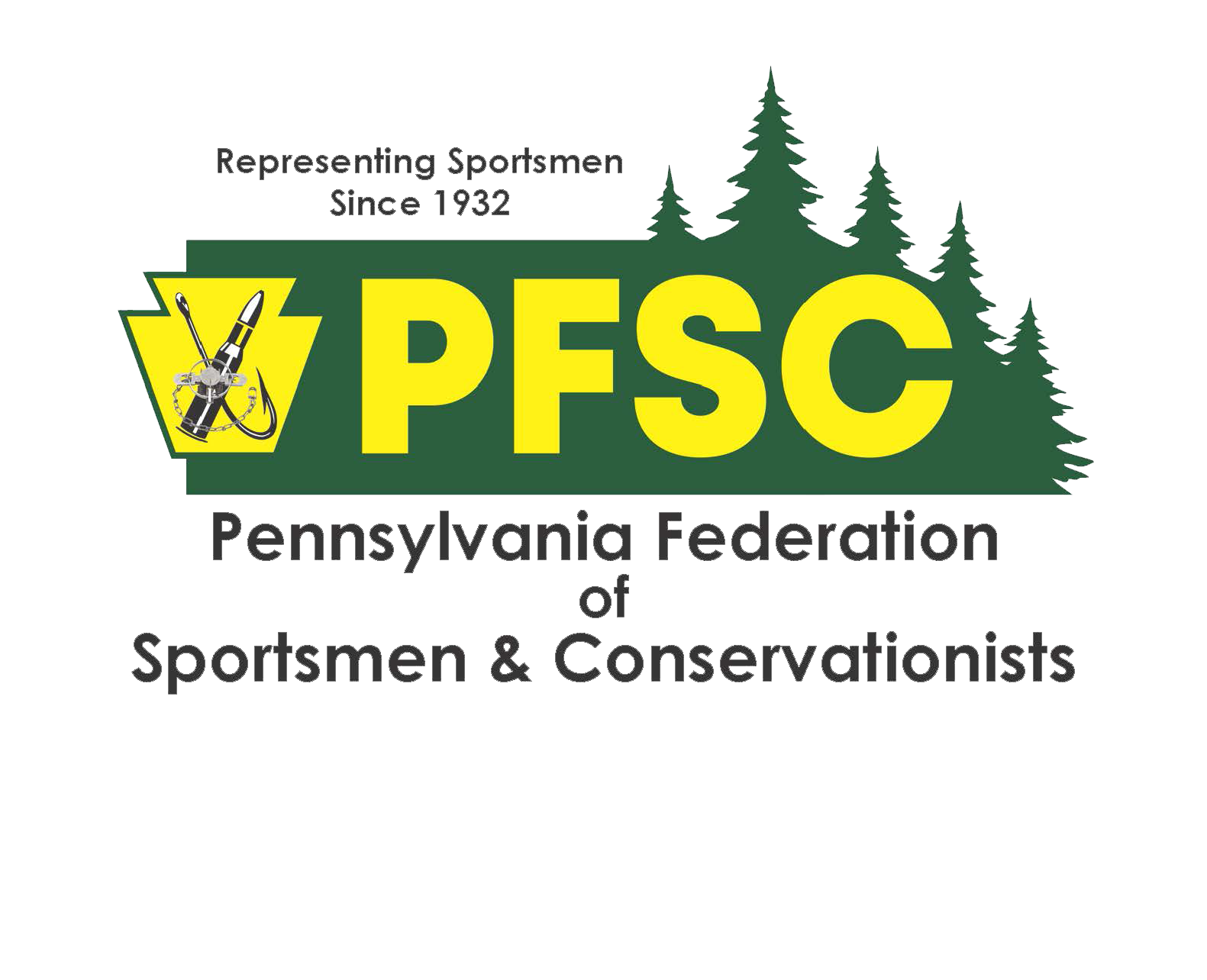